Yes, I know: firewalking might solely depend on a combination of poor conduction (carbon-structure is a poor conductor of heat), insulation (the ashes covering the flames do a great job when it comes to this) and the short time span (no person does it for hours). But still, you need to get a glimpse of my background to understand why it meant a lot to me to go through with the process. Fire has always been my greatest – and most irrational – fear, never have I lit a candle with a match, only used lighters for this purpose all my life, you see. I’ve been the chick who couldn’t even grill her sausage if the flames danced too wildly… So yes, I’d been planning to go firewalking for over two years. Two years, and something always happened: either the event was cancelled, or – even more often – I had other stuff to do, unable to attend. I love to challenge myself, so I was pissed a bit, but thought that the time would eventually come. Indeed it did. It always does. 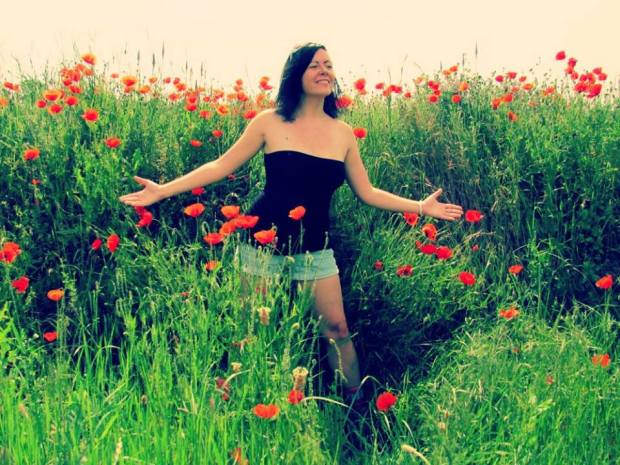 The venue was too green to be true – thiiiiiiiiis green!

The past few weeks have opened a new door in my life. First, I closed a chapter, got rid of the greatest obstacle I have ever faced in my life. No, it wasn’t a mind-thing, it used to be fully physical, and nearly killed me at some point in my life. If you have ever carried a burden, you know what it feels like. If you don’t, be happy. Then, I learned tremendous amount of stuff about myself, from an entirely new perspective. It was a revelation, a rebirth. In the end, I experienced a never-before-known self-love and carefree happiness. The solid notion that I am on the way. No, it’s not some rapture-filled, artsy overstatement: it proved to be one of the most transformative experiences of my life. If not the one. So far.

A rug to go through

As the icing on the cake, I heard about this firewalking event which would be on my nameday, and immediately knew it would be The Day. In fact, I’ve gained a perfect understanding of the symbolism behind the act: now I see the analogy of the freshly-erased burden and the fire itself, thus I’m not much afraid of the flames anylonger. “Fine: this is the time to prove it”, the universe said, and clapped its hands. And yes, I’ve passed the test with flying colours. It even seems absurd now that I used to be so terrified of even going close to the flames all my life… but it’s okay now, this is what it’s like with all fears we carry deep inside of us. And the same applies to the burdens we have nurtured for too long.

And then, there I was with my dear friends in the forest that has seen so much. With the drum I have made with my own hands (eh, the hard work I put into it… it’s beautiful!). With all the love in my heart, and the perfect synchronicity I’ve moved into. It felt right as rain. There was no other place in the world where I’d have rather been. There was a point when we talked about stuff we are grateful for. Cars, jobs, relationships… and then it suddenly hit me. I’m so grateful that I am able to love. To see the divine in the human form, and accept it with all its flaws. Sounds cheesy, I know, the instantcoelho-mode I appear to have switched to makes me want to throw up, too… but what can I say when this is the truth? I’m grateful I can love. Put my goddamn ego behind a bit, simply allow things to happen, and then – if needed – let go with the purest form of selfless love. Selfless, I say, when in fact it all goes back to the new, almost totally foreign kind of self-love I’ve only recently got a taste of. The latter is the root of the former, one cannot exist without the other. Oh, the unity of it all…!

[No, I’m not smoking weed. Nor magic mushrooms. In fact, yesterday was a fasting day for me, just so you know…] 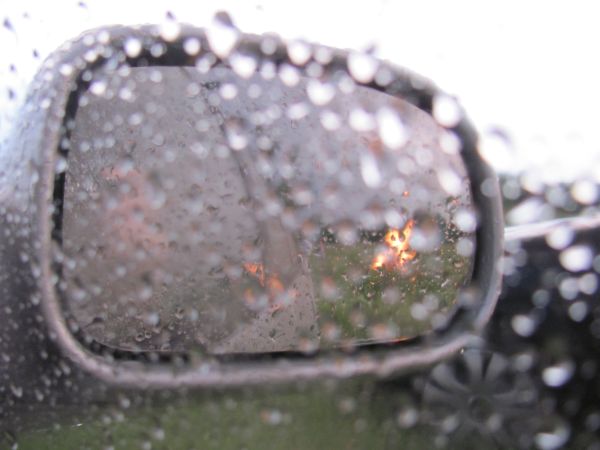 At some point it seemed like we would switch to waterwalking, but managed to send badweatherclouds away

Soon, we did a funny ego-breaking task. It was an unplanned, spontaneous act, just for the heck of it… A part of it required one of the two teams to go on all fours, and bark out “I’m so silly” as the other team looked straight into their eyes. Needless to mention that we laughed our arses off. The message was clear: you are what you are, no matter what others think. And usually, they either don’t care, or – the worst of it all – laugh at you. It depends on you how much they can hurt you. I expected the second team – the one I was a part of – to be instructed to do the same, but we had an entirely different task. It suddenly dawned on me: I got my “I’m so silly” parade the week before. Seven days earlier, I did the exact same thing: barked around repeating “I’m so silly”. And then, after a few extra thoughts – and a couple of friendly kicks in the ass – I understood: it’s all okay. I was just being myself in a surrealistically odd situation – and when I say that, believe me it’s not an exaggeration. However, later I understood it was the way it had to happen. I’m so happy I let my ego stand back a bit in the end.

You know, you always throw two pieces of paper into a holy fire: stuff you want to get rid of, and stuff you want to let happen. For years, my letting to was about the obstacle that appeared to have ruined so much in my life, the heaviest burden I’ve ever carried. Now that it was gone, it felt a bit weird to write clichés like “fear” and “doubt” on my tiny sheet. But it was more than easy to define the next step: things I want to allow myself to come into my life from now. And it wasn’t only on a piece of paper you give to the fire: it’s also the loud and clear statement you make when you walk through the 800 degree- sea of embers, with a few hungry tongues of flames here and there. And in the meanwhile, everybody cheers for you. In my case, all the people who have seen me struggling to light a candle with a match, and jumping away when the sparks dance around. And now… now I didn’t even understand why they cheered for me. It was all perfectly natural, I felt like I’ve been doing this a thousand times before. Not even for a second did I think of stepping back: nothing is impossible, and now I just knew. And shortly after having resolved the hardest issue of my existence, I finally got in terms with the symbol of it all, too. 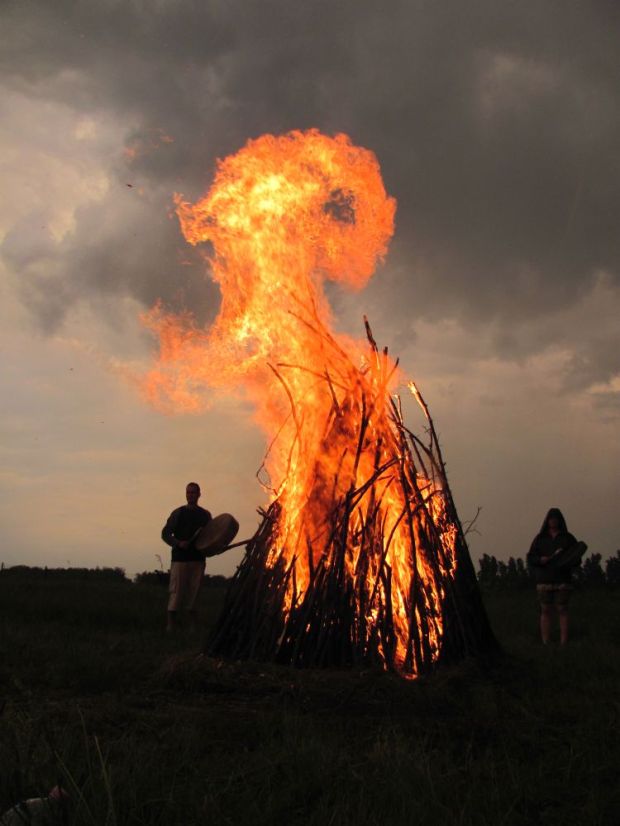 3 hozzászólás What I got out of my firewalking experience bejegyzéshez

This site uses Akismet to reduce spam. Learn how your comment data is processed.